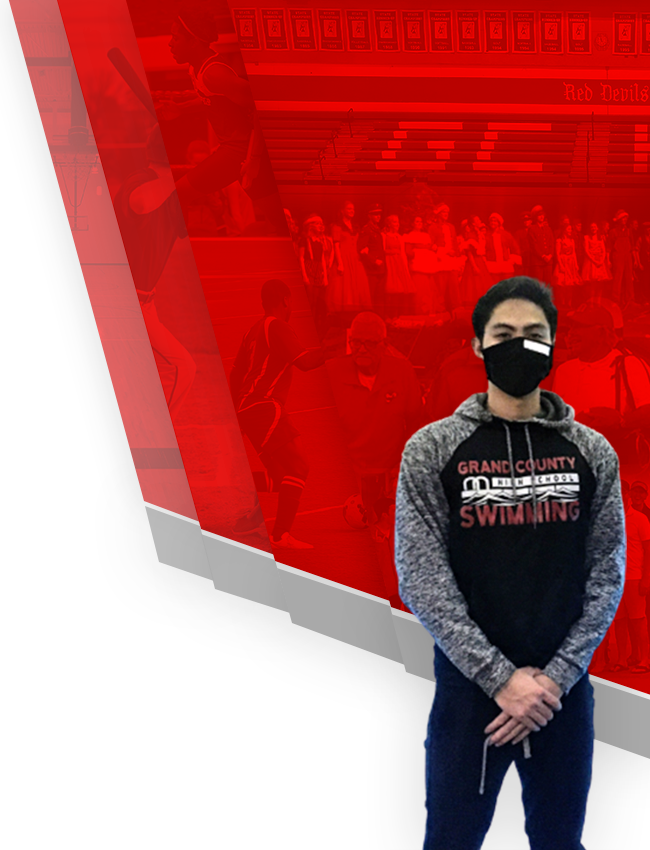 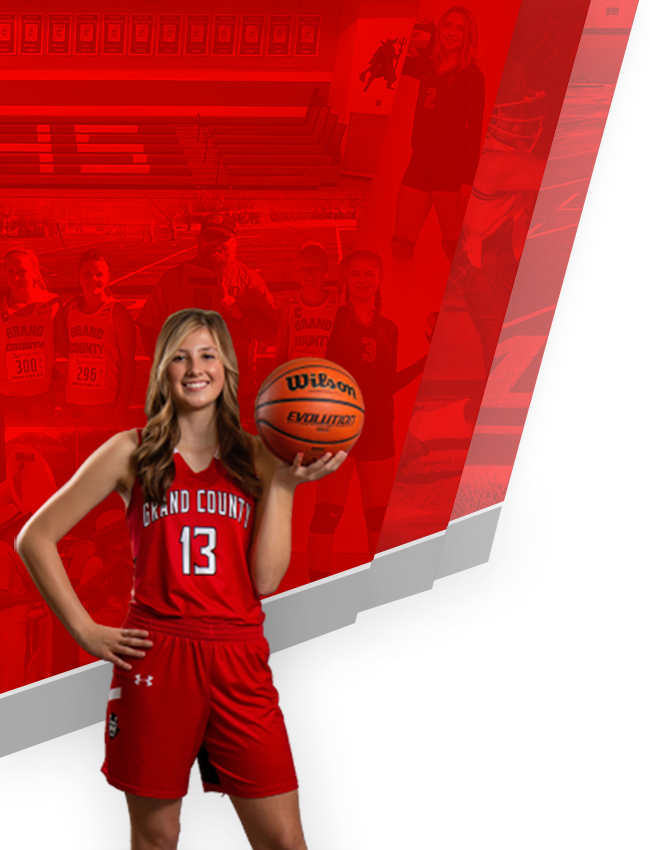 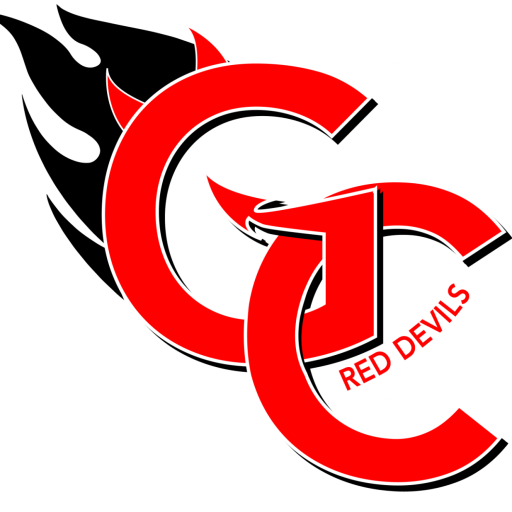 Both the prelims and finals were fantastic meets! We had 13 prs for the girls and 25 prs for the boys. 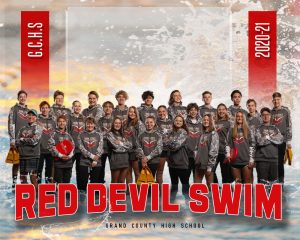